We had a great and relaxing day watching a humpback whale off the coast of Avon by the sea today. The humpback was very boat friendly and came right up to the boat mugging for photos.

“This was such a unique whale watching trip. First of all, I forgot the camera body home but had the lens. By the time I discovered the problem it was too late to do anything about it. Instead I needed to depend on my new friends for pictures and I was going to try some videos with my cell phone.
Left Belmar inlet at 1:30 pm and by 1:50 or sooner we were watching a whale. Funny, I thought I saw a spout but it was too soon and too close. Maureen saw activity and thought it was a dolphin. But 1 dolphin would be unusual. Then we heard, “we saw a spout “ from Danielle. This was whale # 257 who was seen yesterday around Long Branch. Today he wasn’t breaching or lunge feeding, he ”mugged” us. Meaning we was watching or checking us out. Were we whale watching or was the whale people watching? He totally circled the boat while being a few feet under the water. We were able to a was track him the entire time as his flippers look bright green under the water. At the bow he was so close I felt that if I bent down I could touch him!. After awhile it was time to continue on looking for dolphins or other marine life.
As we were headed north, there was some type of disturbance in the water? Whale, shark, dolphin? Suddenly it jumped up and it was a blue fin tuna. It looked so large. Saw several cow nosed rays, and an Osprey with lunch. As we were approaching Belmar again, we found whale # 247 again . Watched him foe a few minutes and then back to the inlet. Saw the Osprey on the nest as well as the black crowned night heron.
What an incredible adventure . It was so nice to share it with others as we were sending pictures to one another. It felt like family on an adventure together.” 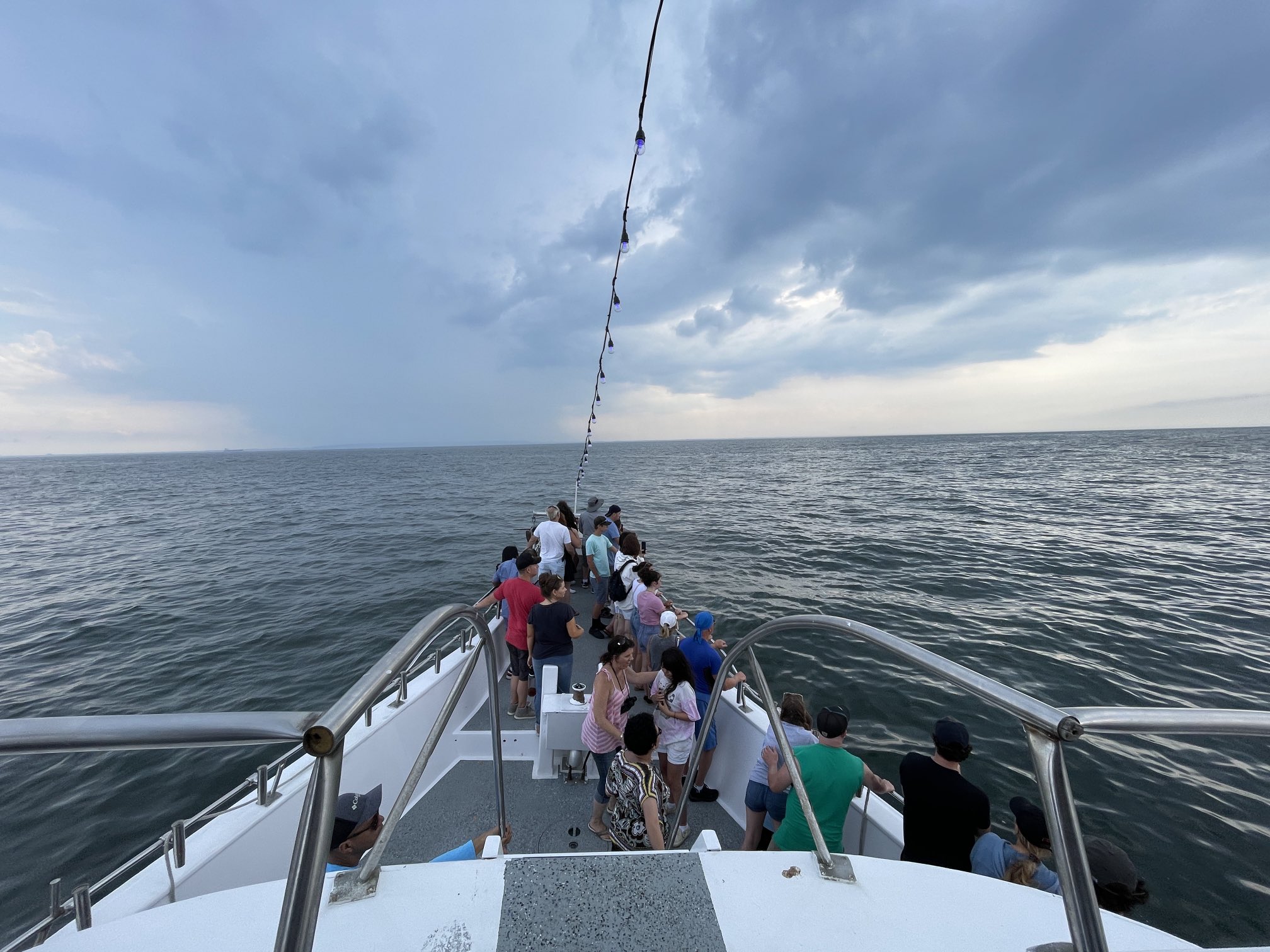 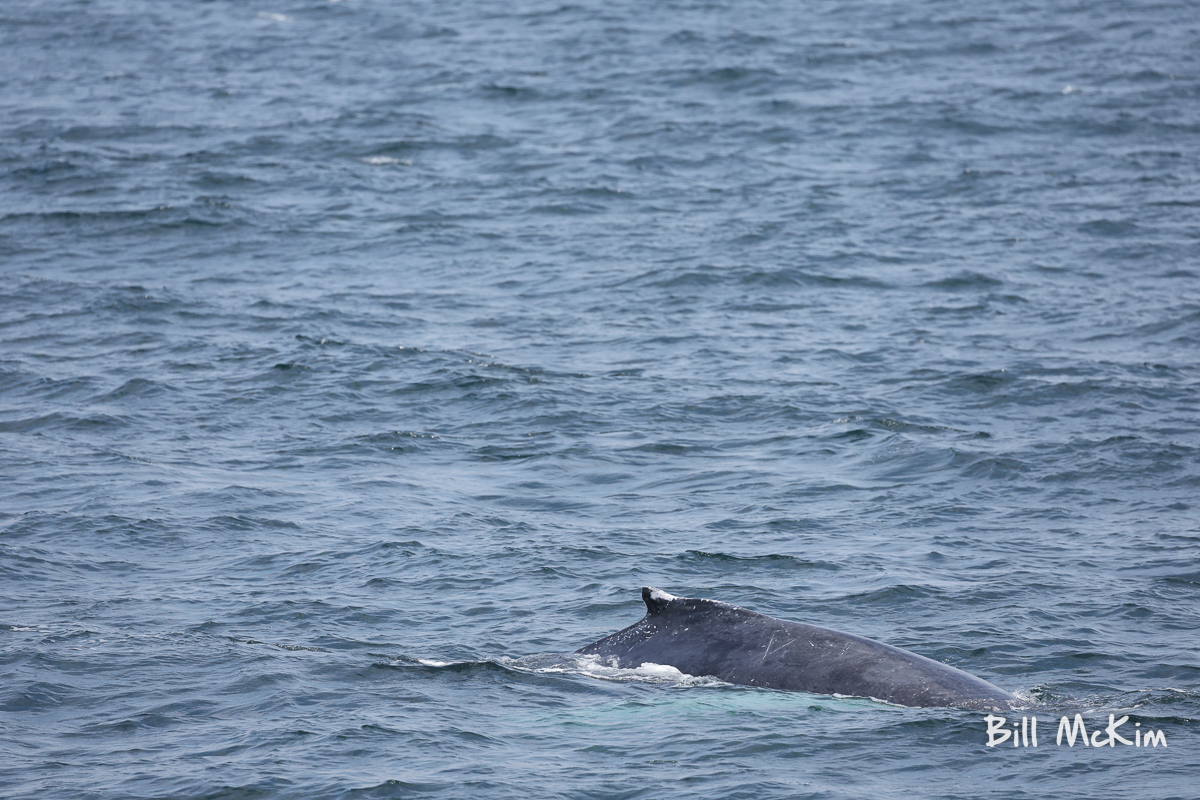 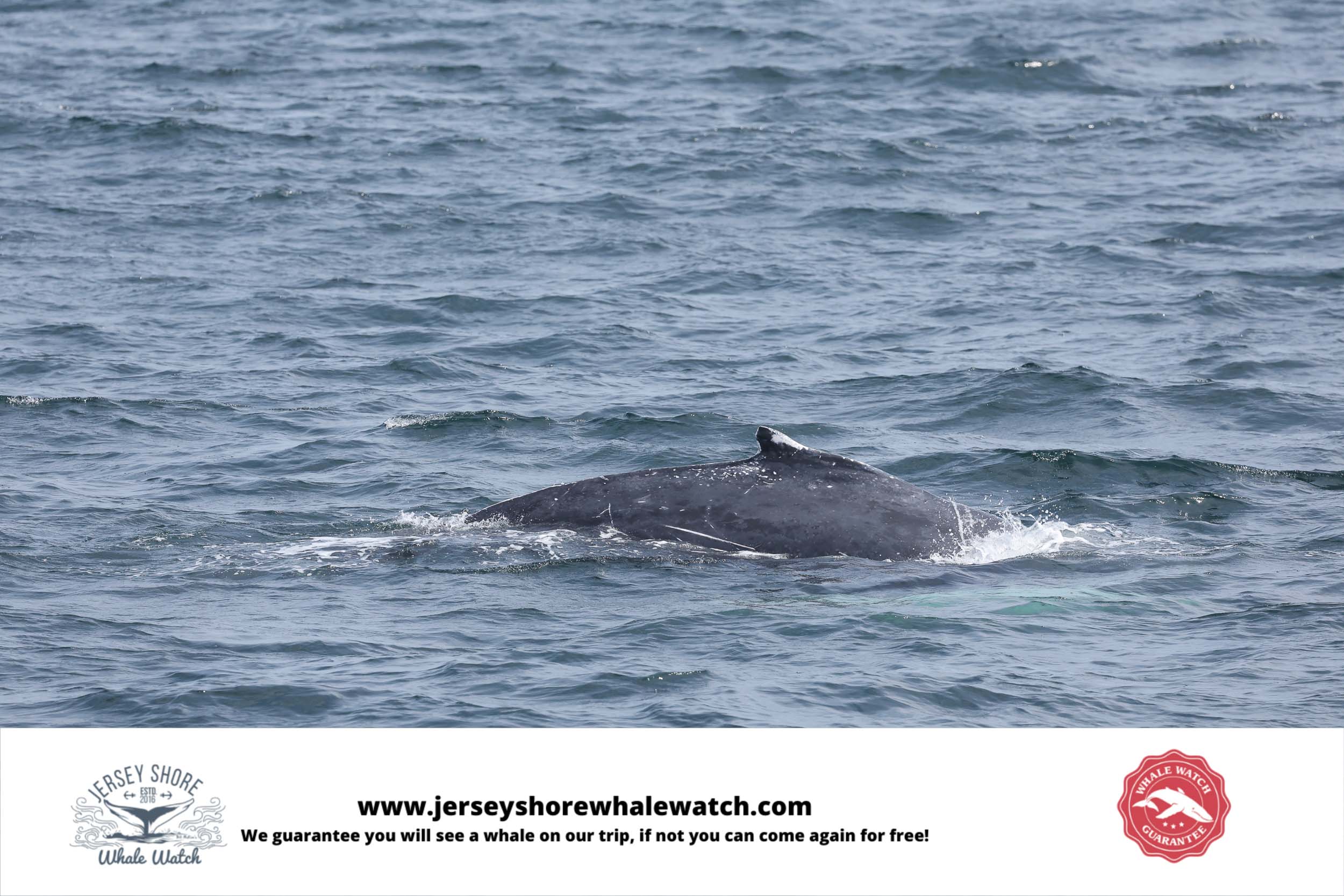 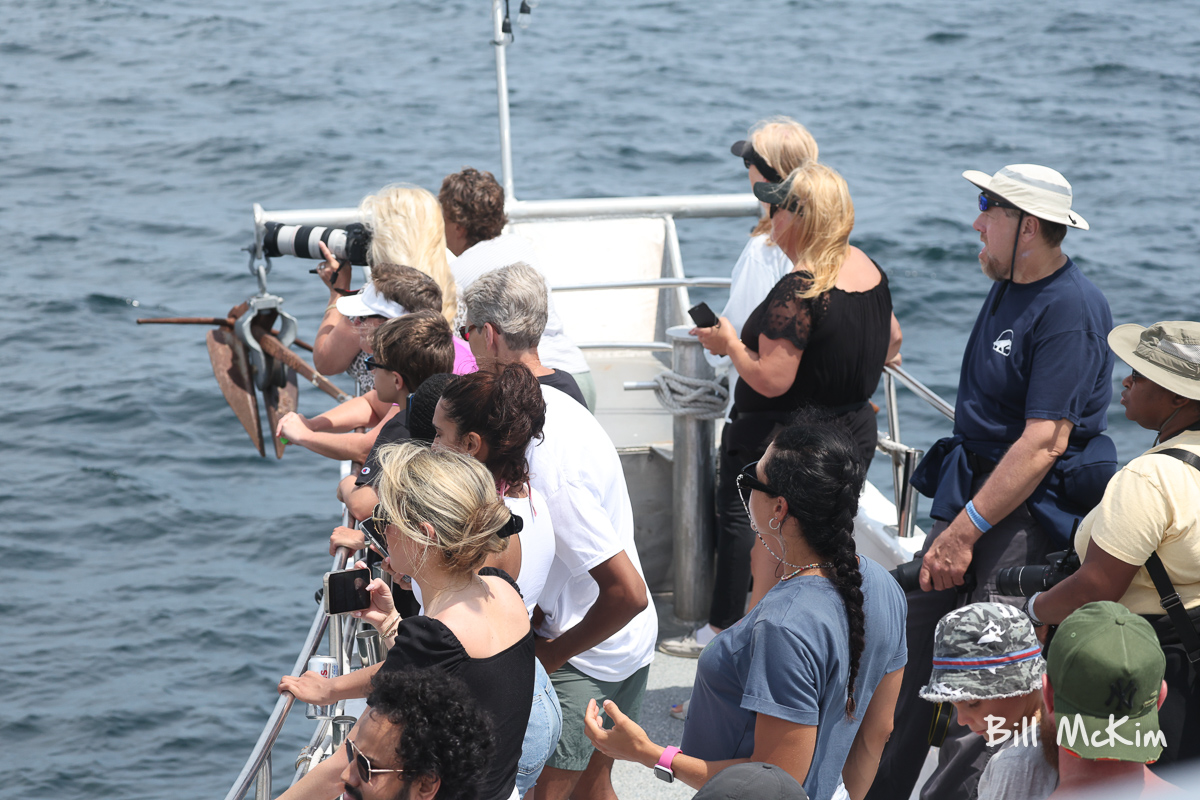