We had a great whale watching trip today.We saw many Dolphins including a newborn dolphin that we thought was just a day or two old! We also saw a humpback whale lunge feeding many times off the beach of Spring Lake and Manasquan NJ. Everyone on board enjoyed the large spacious accommodation of the boat. We had about 60 passengers today.

Remember we are the only whale watching tour that guarantees you’ll see a whale on our trip. Our whale check guarantee is unique no one else offers it. 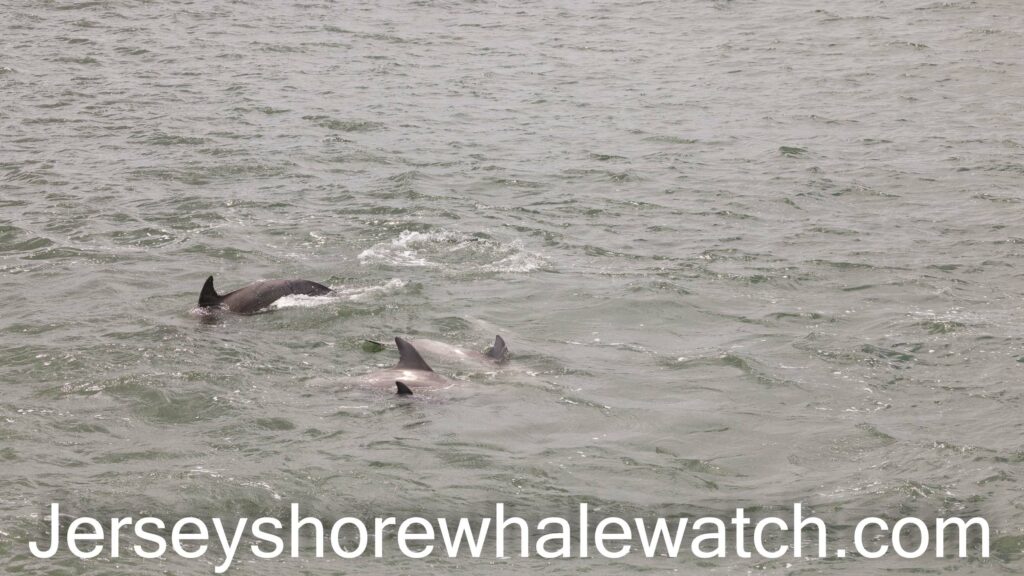 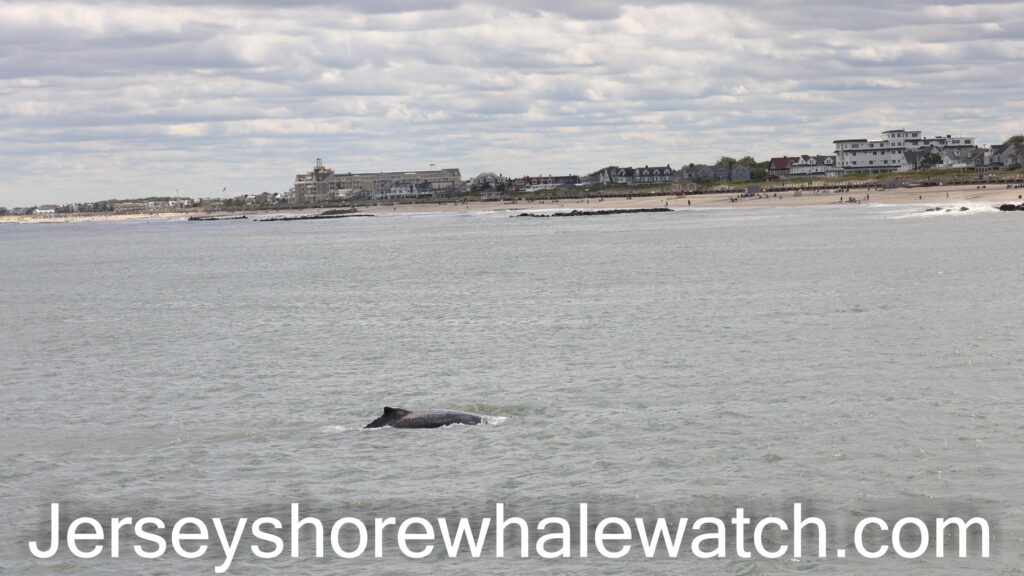 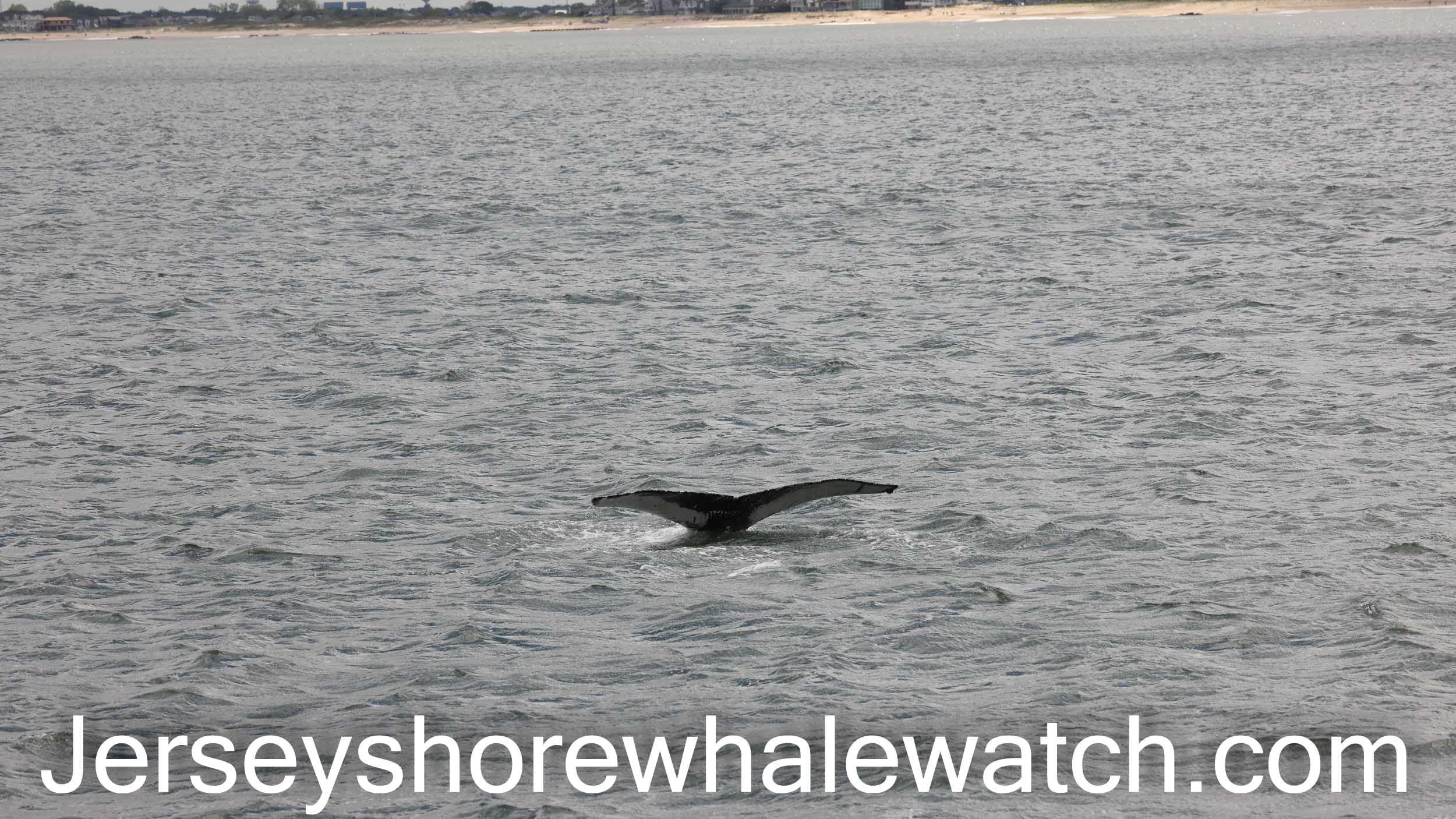 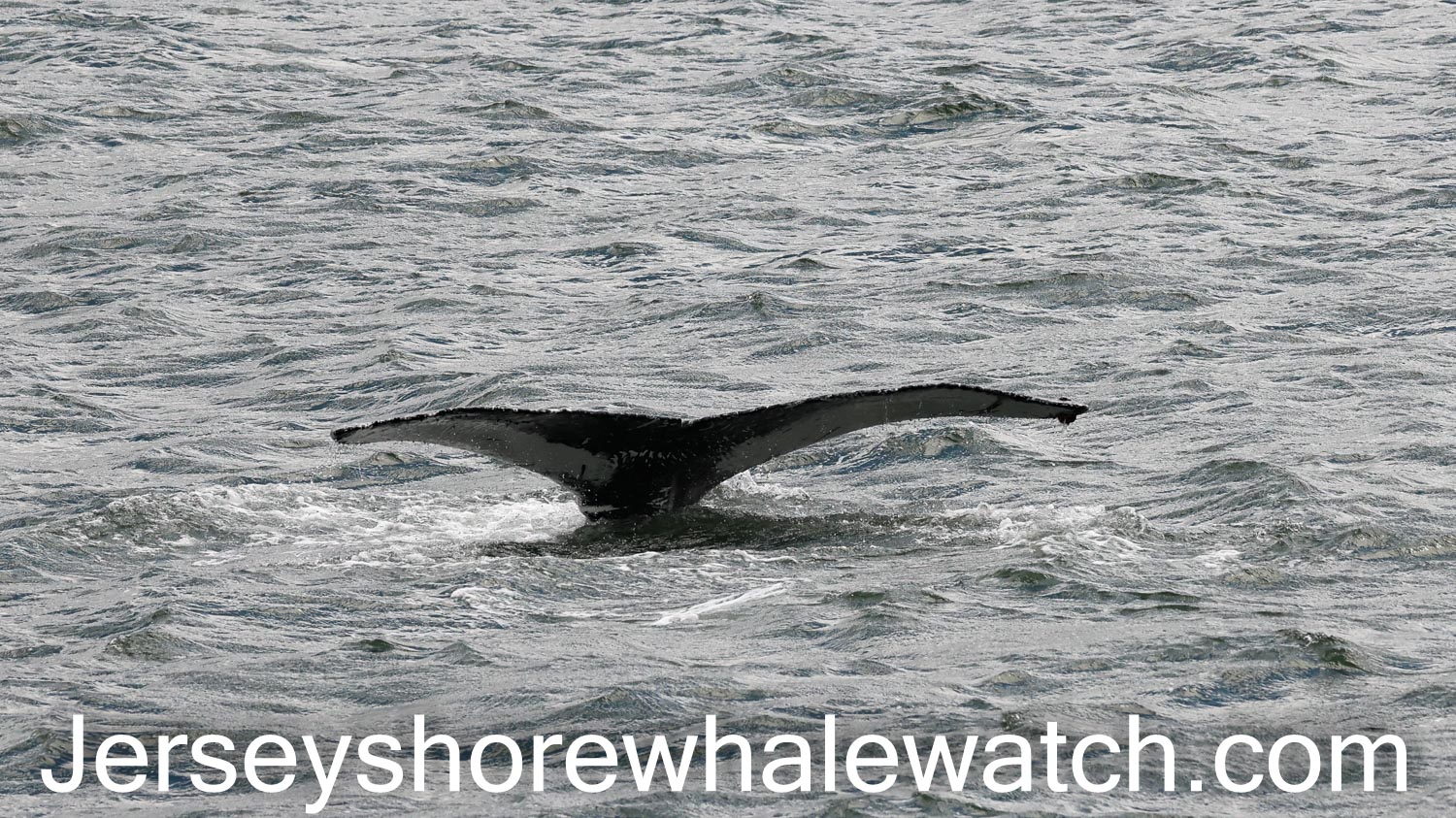 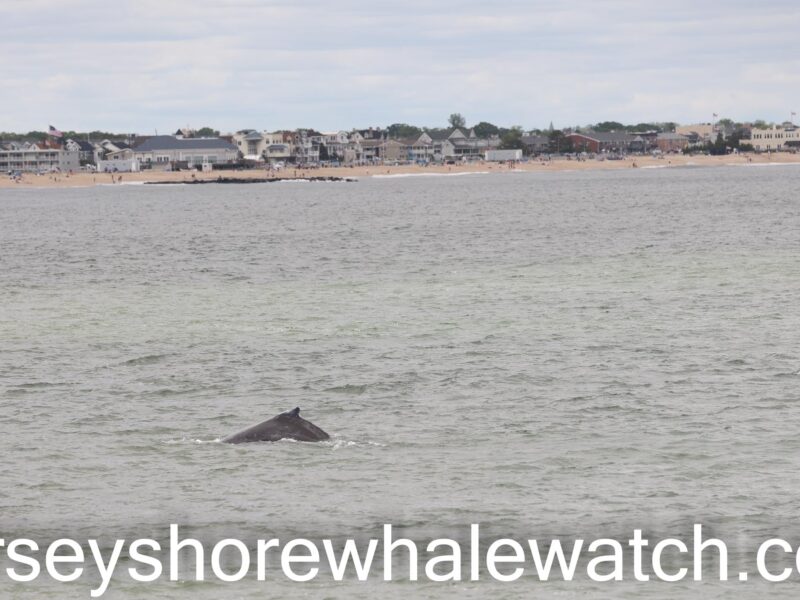 We had a great afternoon of whale watching today

Wednesday we went we are watching in the afternoon we had about 50 people on the boat holds 150 people, so it was very comfortable on the two decks we saw a gorgeous humpback whale many times close to the beach right off of Seabright Monmouth Beach area it was a great day there was another one at Seagirt about three or 4 miles offshore that we knew  of and we decided to head north because he’s always had great luck heading north, so that’s where we went join us soon jerseyshorewhalewatch here are some photos of the trip yesterday

as you can see from the photos, the weather was perfect, and the sun was shining people enjoyed just being outdoors on the ocean. 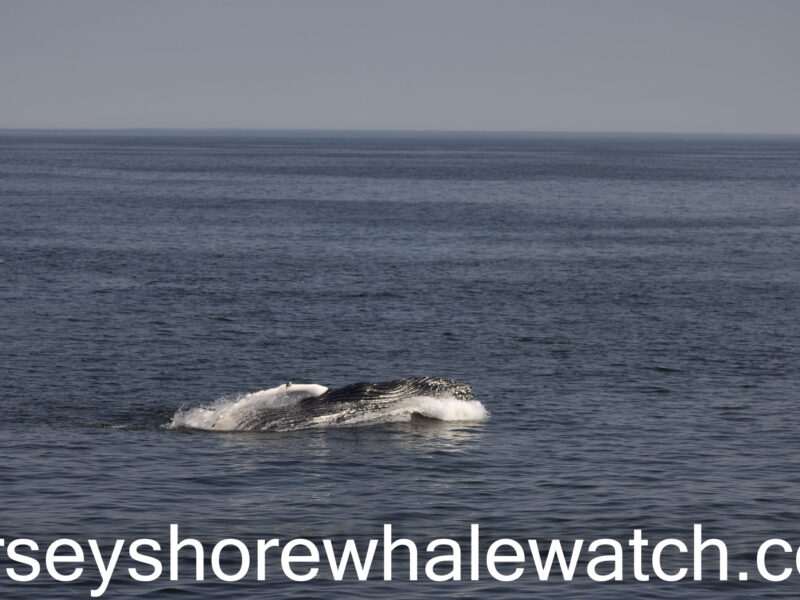 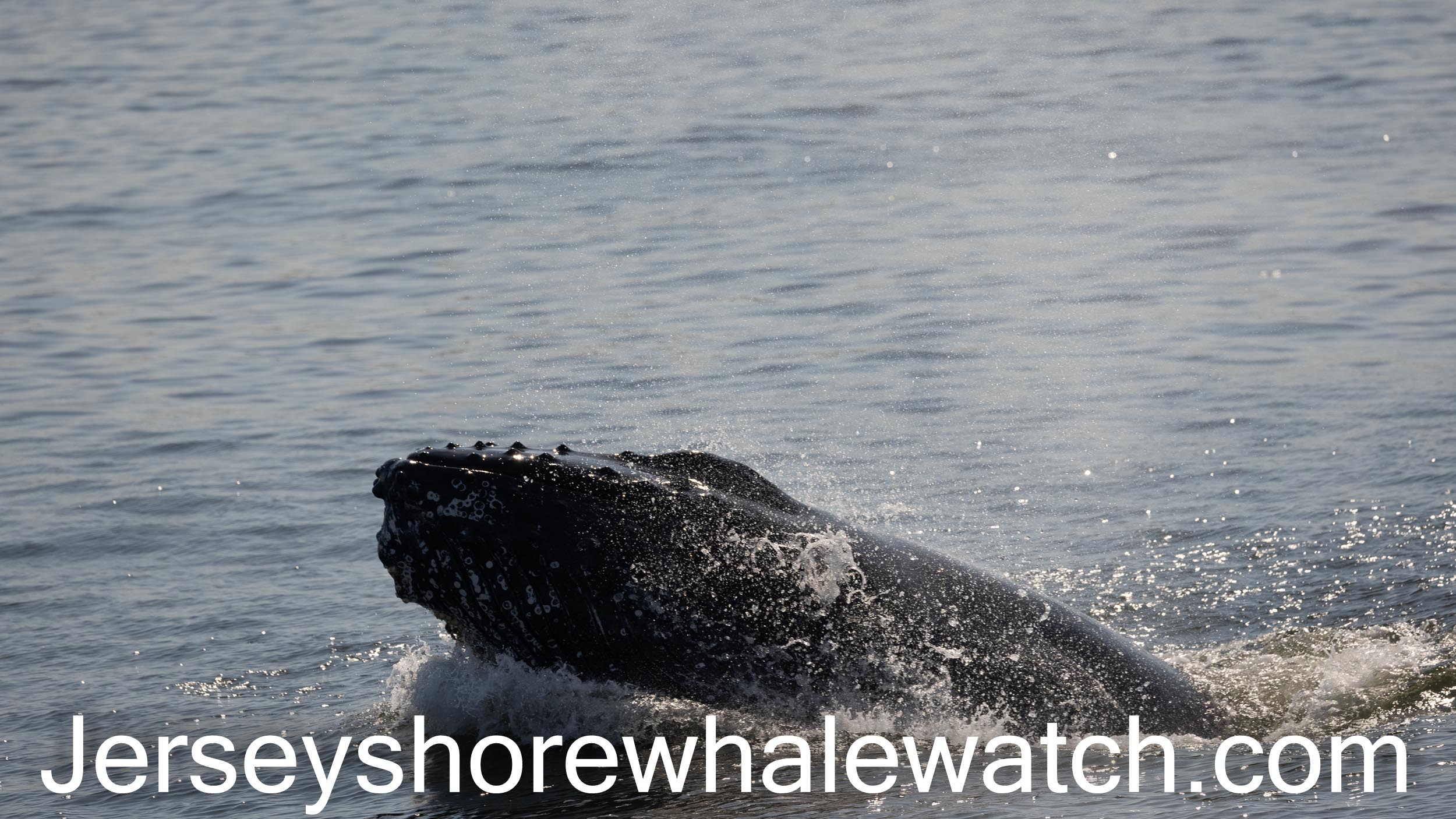 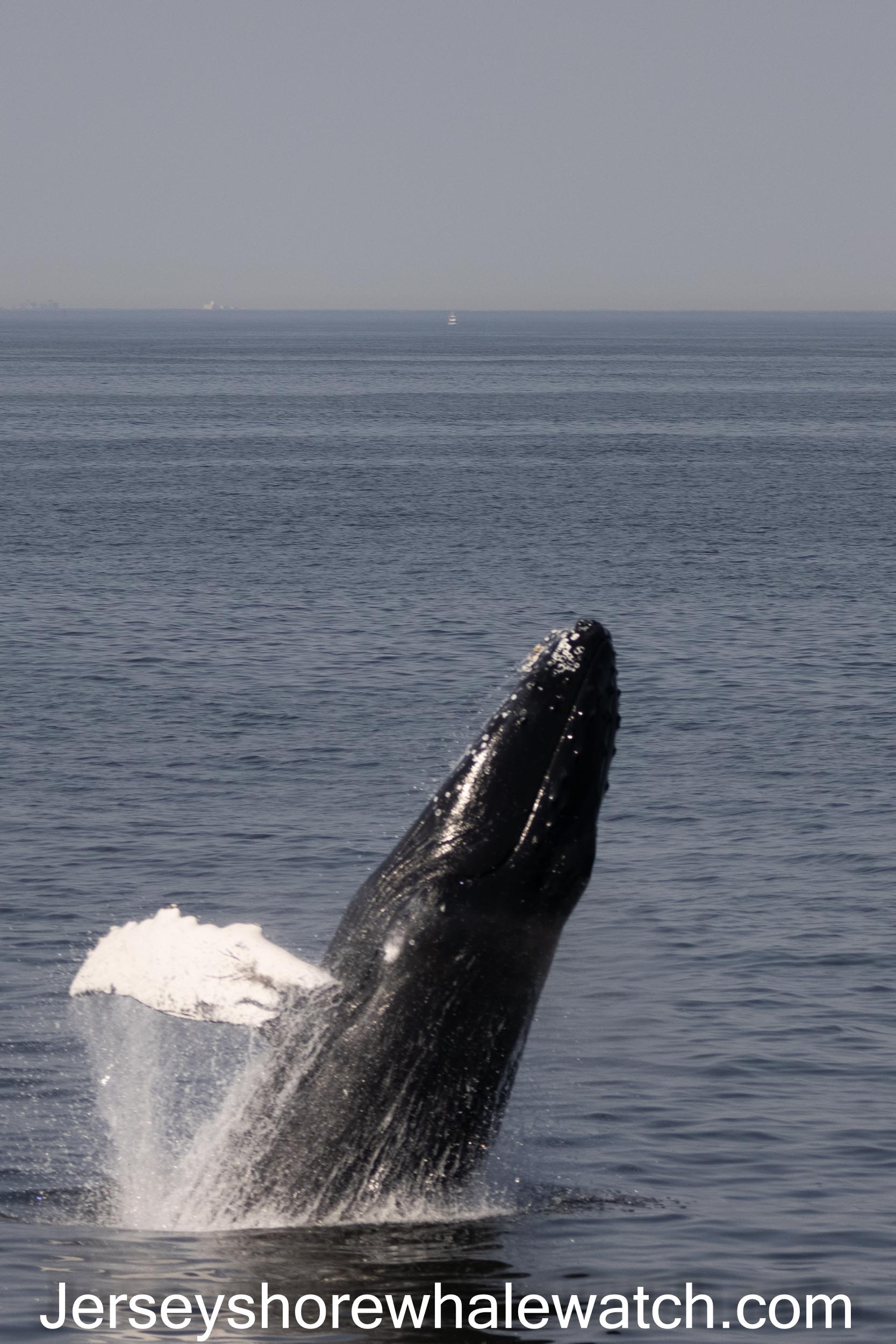 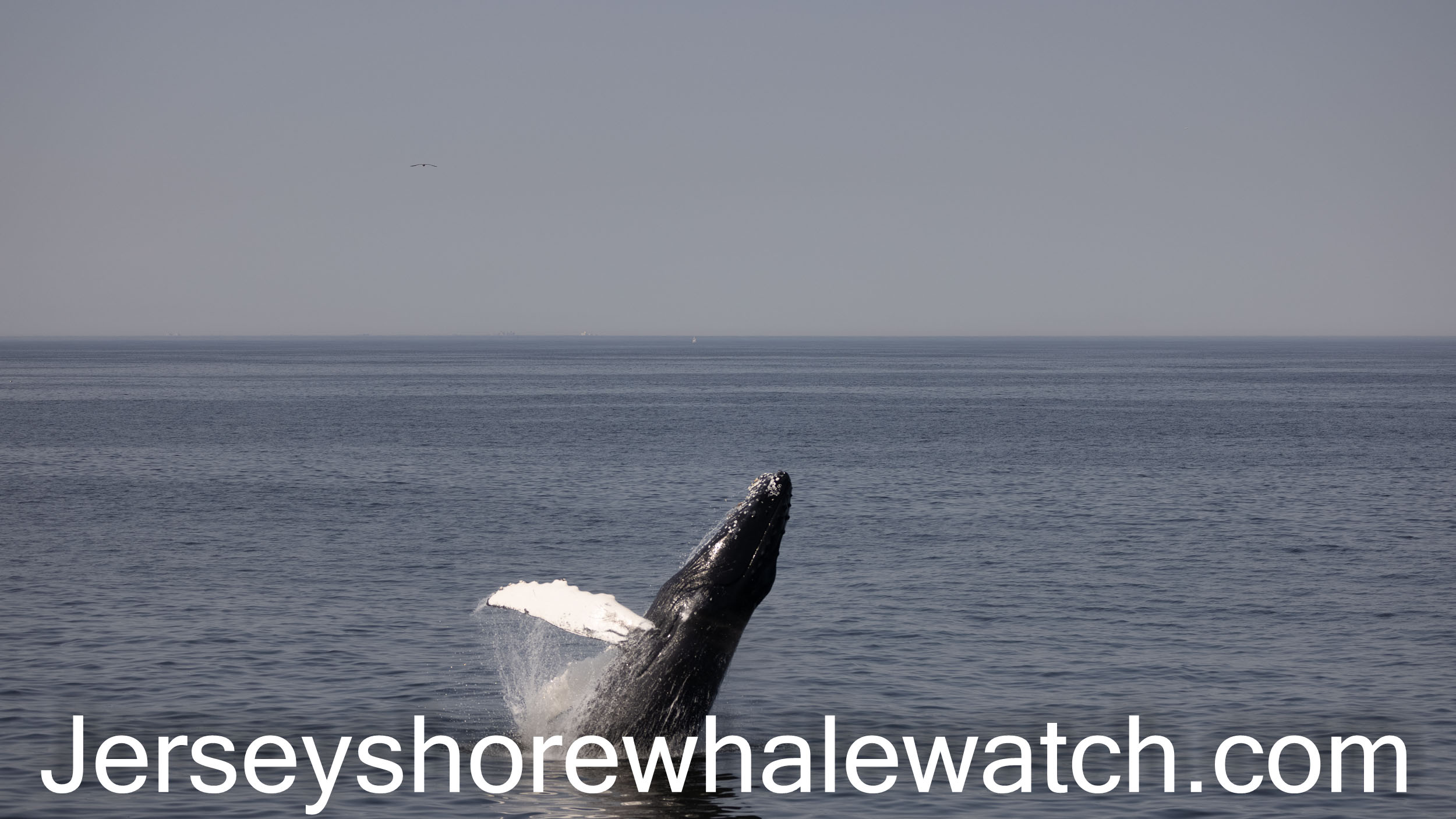 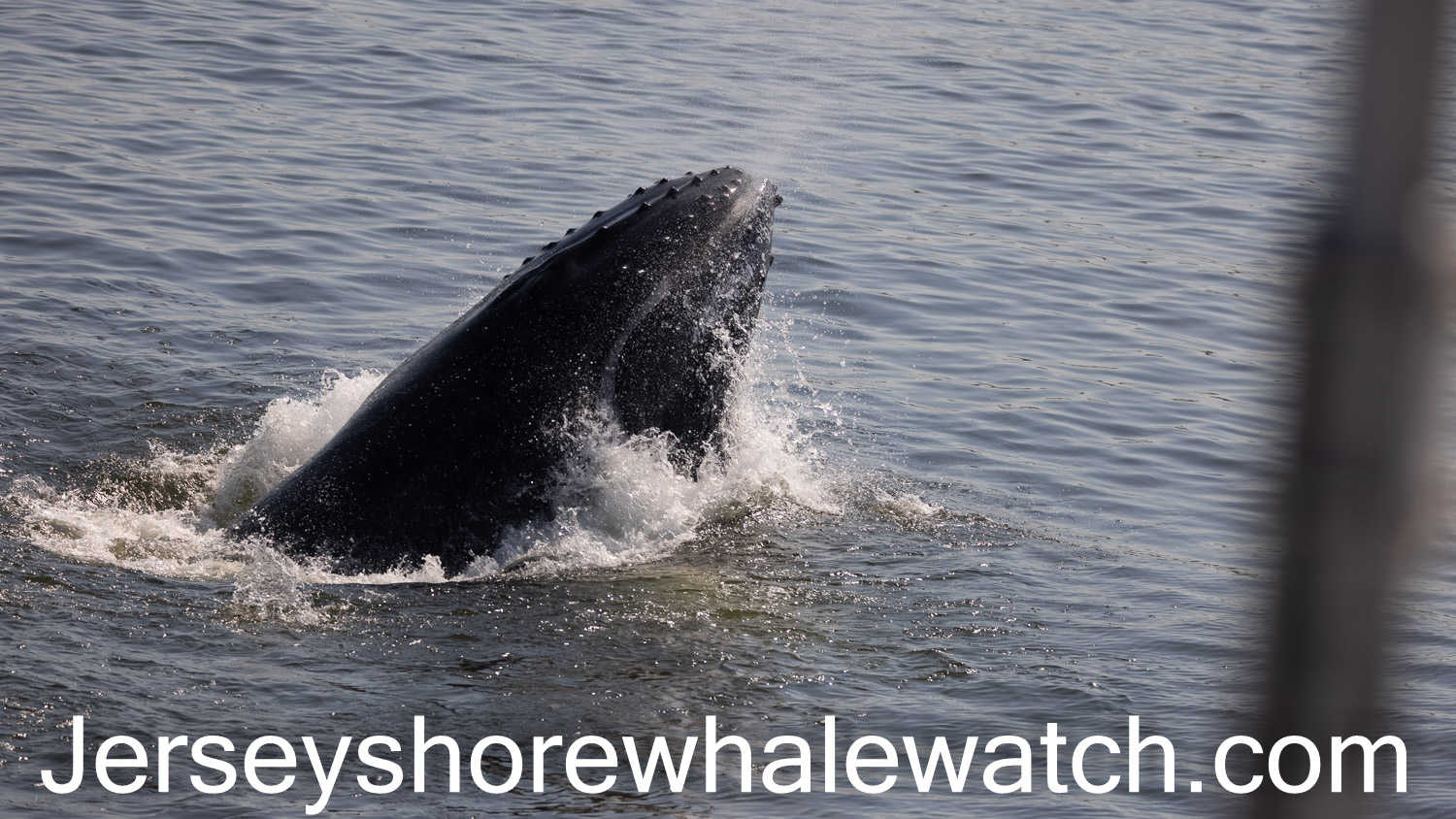 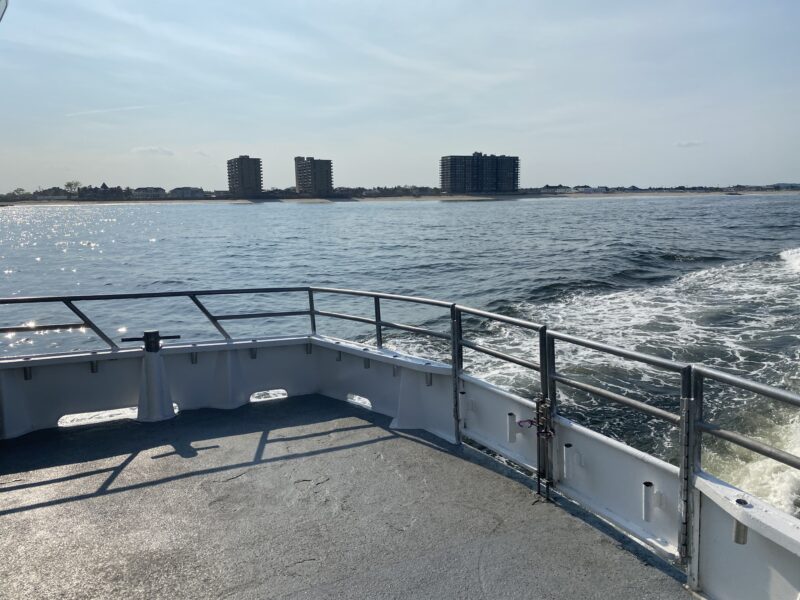 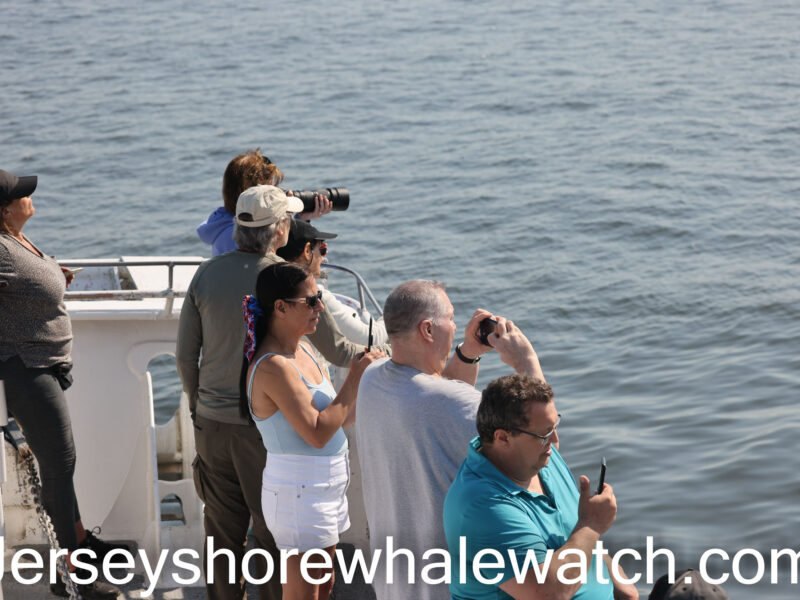 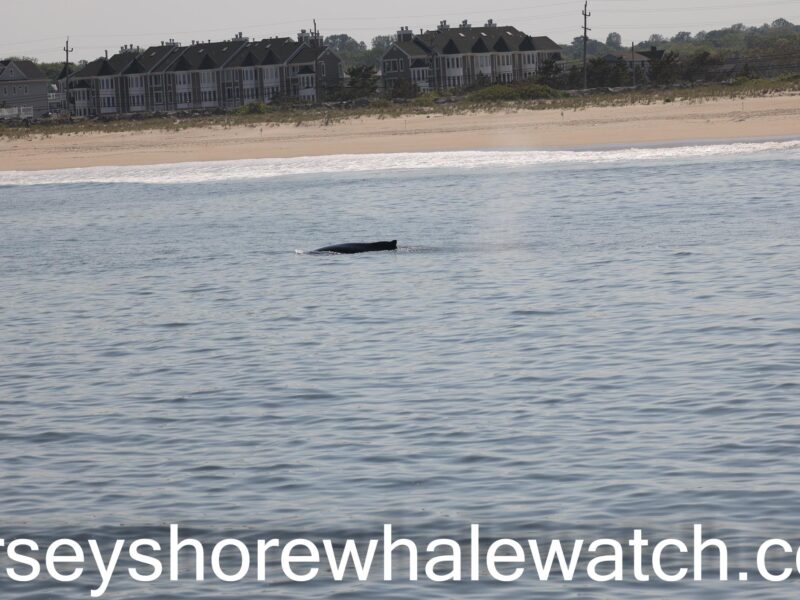 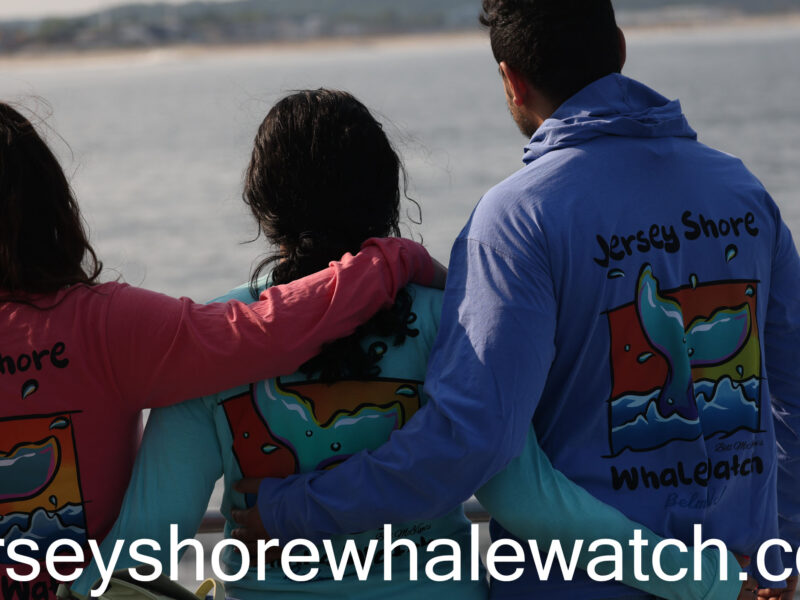 I have given this a lot of thought and after living on Ocean Ave since 1989 I can say that the most whales in NewJersey are along Monmouth County. The best and closest marina to see the whales off the coast 0f Monmouth is Belmar Marina.

‘Jersey Shore Whale Watch is the original whale watching tour out of Belmar, we guarantee that you will see a whale with our tour.

last year we saw the the following whales off Monmouth County

So there was a Whale at 9 AM off Belmar  Beach . I followed him, to, Spring Lake down to Sea Girt beach. He was traveling very quickly one of the first as well as I’ve ever followed of course I had to use my car to keep up with them so here’s some of the photos from Belmar Spring Lake and Sea Girt 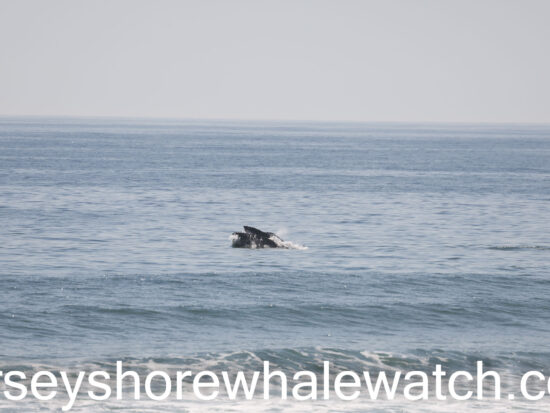 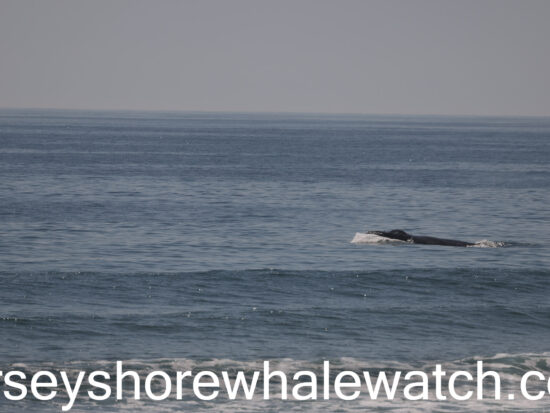 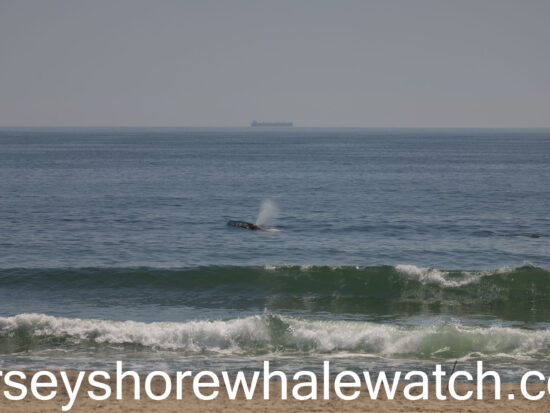 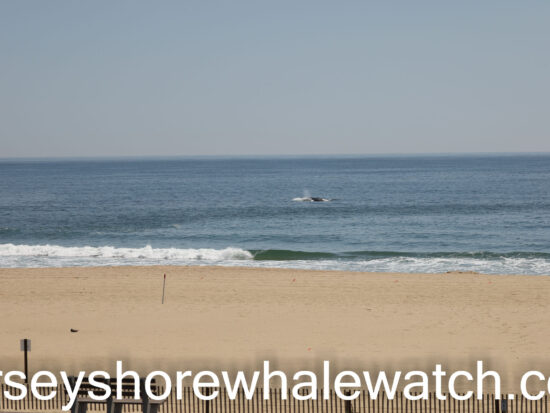 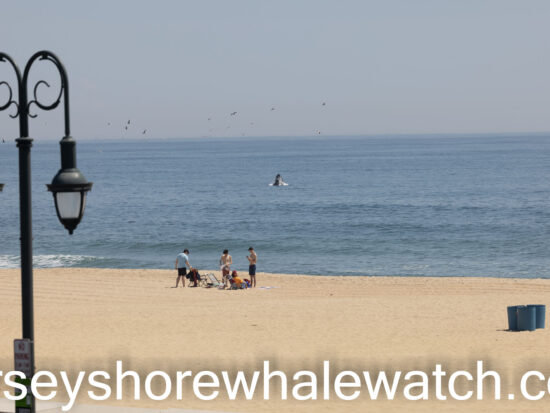 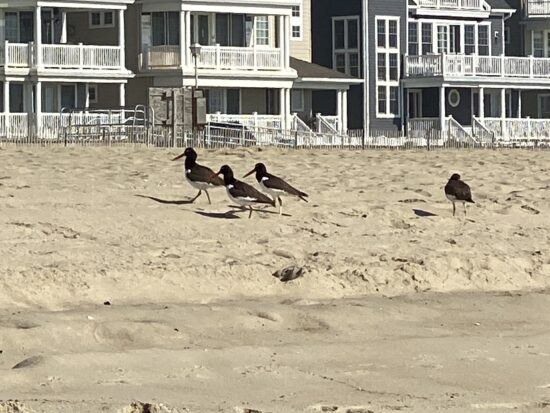 Wednesday night photos 6pm Asbury Park, Owen has been on our whale watching trips, he took these great images yesterday 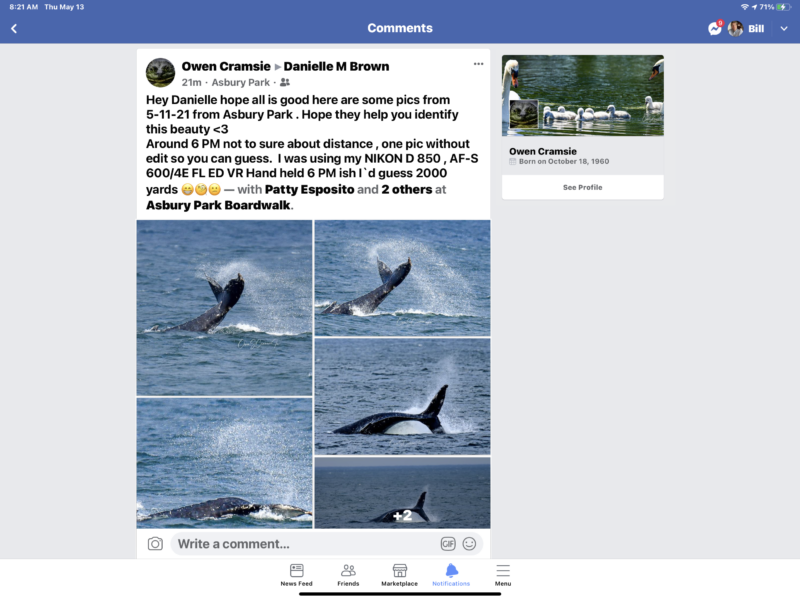 Wednesday was a great day for whale sighting along the coastline of Monmouth County , yesterday Asbury Park, Ocean Grove Avon by the seas there were whale sightings , we have two trips this weekend join us
Join us soon and see them in the wild right along the coastline our boats go from now till November with the best months being June July August 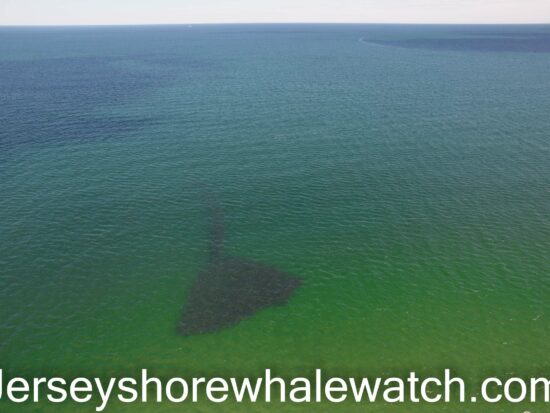 The weather this past weekend was in and out of clouds, rain on and off, we canceled Saturday’s trip. We knew it wouldn’t be good out there, and we didn’t want people out on the ocean not enjoying themselves. We always like to make the journey enjoyable and safe LOL for your grandma.
So now some information about Sundays we are watching trip Mother’s Day small group there was less than 40 people on board the boat holds 150 people so it’s not a lot of people on a two-level boat inside-outside people really had a choice of where they wanted to sit views there was some rain on the trip, but anybody wants to could quickly have gone inside, and most people did, of course, wearing their face covering, while inside the boat in our new reality on the turnaround from Sandy Hook the whale breached spot off of Seabright NJ and put on a friendly show for people they were thrilled. He sent us on our way with a couple of goodbye tail slaps! 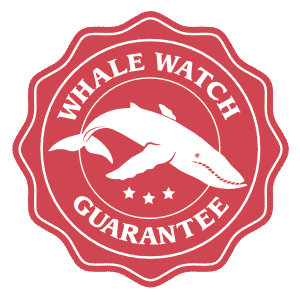 we are seeing Whales come out with us soon. Enjoy a day on the ocean, and if for some reason you don’t see a whale, remember these are wild animals you get a free return trip.
Nobody else does that, and no other tour company guarantees you’ll see you will see a whale.
I like to say we take we are watching seriously we’re not looking to just take you out on a friendly boat right on the ocean and see the water we want you to see the Giants of the sea
that we can give you a good time and you see some dolphins maybe a sea turtle see you soon Bill and Danielle and crew

Danielle took this lovely photo of the world today. I was home celebrating Mother’s Day with my 85-year-old mom, so I hope everyone had a nice weekend think whales – Bill

Only Jersey Shore Whale Watch guarantees you will see a whale on a trip!

The Jersey Shore Whale watch is the only whale watching boat that we know of to offer whale Checks. A whale check is our guarantee and commitment to you. If you come out on a paid trip with us and we are unable to see any whales, you will get to come back this season for free to have another opportunity to see them. While we do see whales very often (Over 96% of the time), we sometimes get unlucky, and that is why we came up with whale checks to truly guarantee our customers a chance at seeing a whale.We wgo even further in 2020 if we need to extend the trip to find the whale we will, only once in 2020 have we not seen a whale!

Our trips along the coastline of New Jersey are educational and a relaxing day on the ocean. See you soon, any questions call us at 732.451.6003

This trip has produced Fin Whale several times and an incredible show by one Northern Right Whales in November 2020. FYI for state listers, we will be in both NJ and NY waters.

End of May
Possible birds include Sooty, Cory’s and Manx Shearwaters; 3 Jaegers, South Polar and Great Skua; Arctic Tern, ; Northern Fulmar, Red and Red-necked Phalarope; Wilson’s and Leach’s Storm Petrel. Atlantic Puffin has been seen off Cape May at this time of the year). Sharks, Whales and Dolphins possible.

End August – Beginning Sept
At a prime time for Long-tailed Jaegers (mostly juveniles) during their southward migration. All 3 species of Jaegers and South Polar Skua are possible. Also at a prime time for Shearwaters (Greater, Cory’s and Audubon regular, Manx and Sooty much rarer) and Storm-Petrels. Among the latter, numerous Wilson’s, with others possible: Leach’s in migration, White-faced and Band-rumped possible, as well.
Bring your camera!