Sunday afternoon was an exciting trip and a full one with the sun blazing at 85°F! Off of Sandy Hook we found a beautiful humpback whale, about 30ft long moving rather quickly in its journey. We got to witness multiple feeding lunges, great shots of its dorsal fins, and a beautifully straight view of the tail fluke! For our bird lovers, we caught glimpses of a Great Cormorant, Osprey, a Bald Eagle, and more! For more sightings, come join us on our next trip! There was a 2nd breaching whale in the distance. 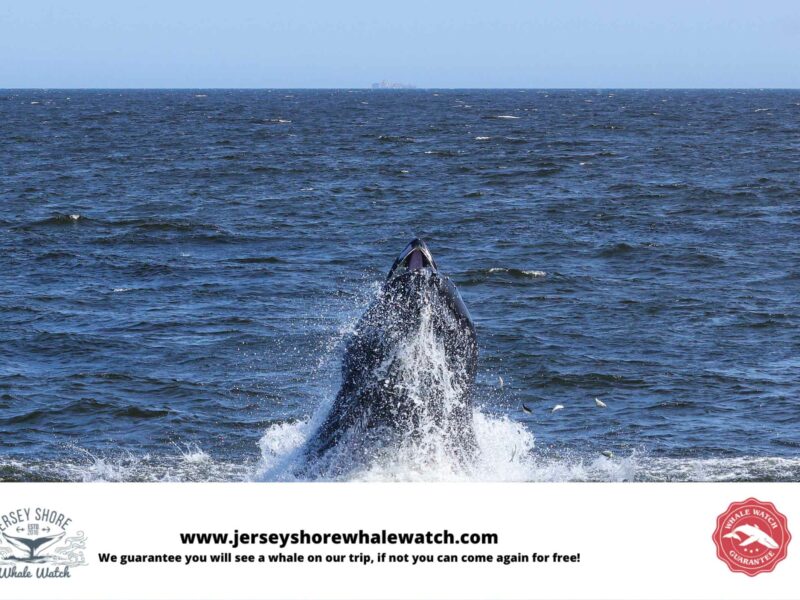 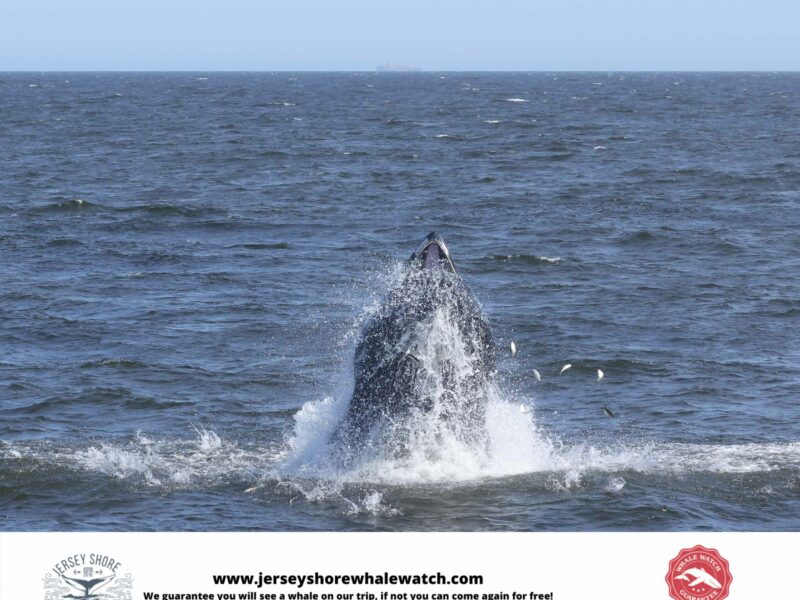 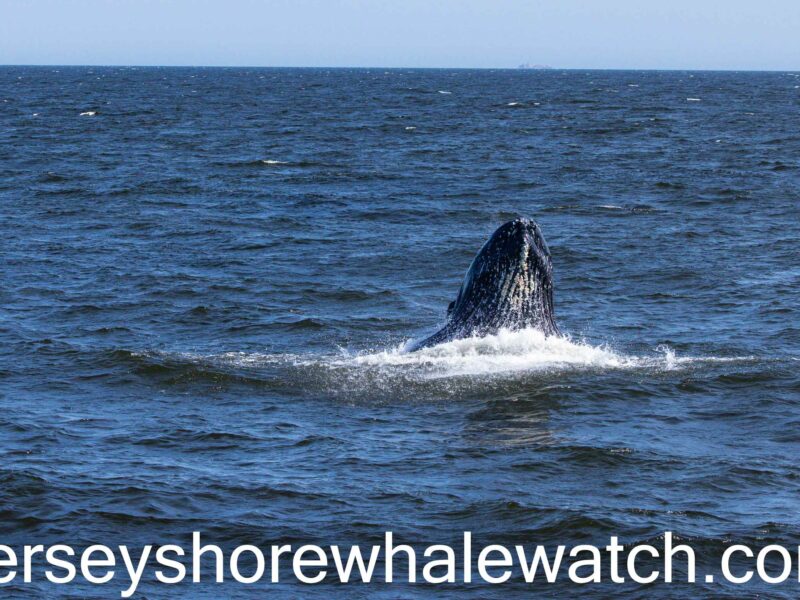 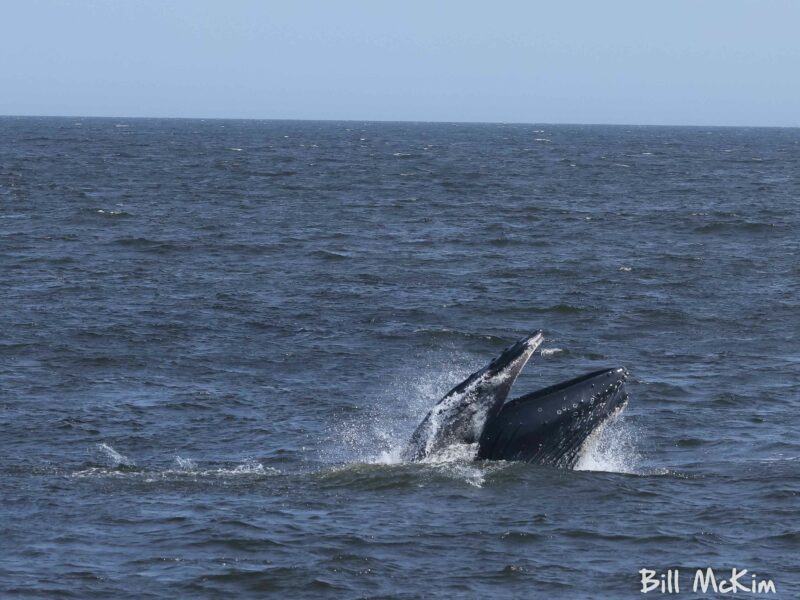 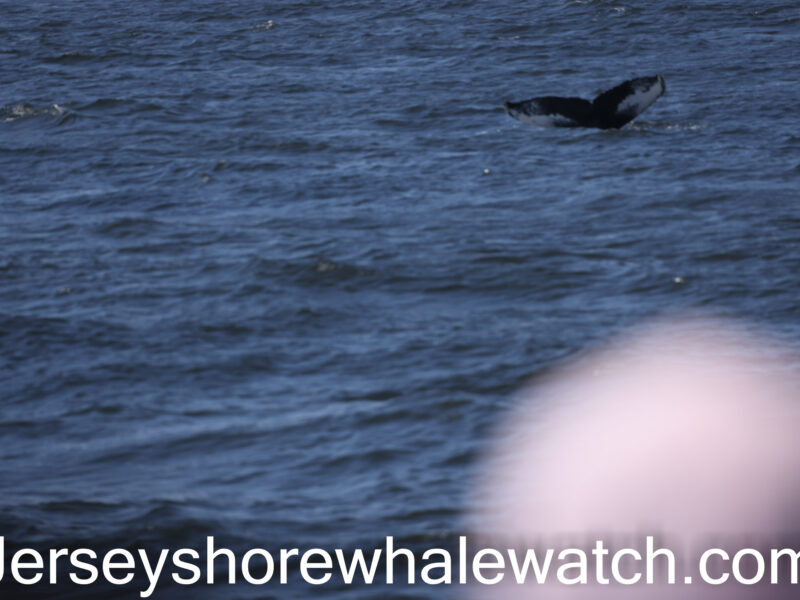 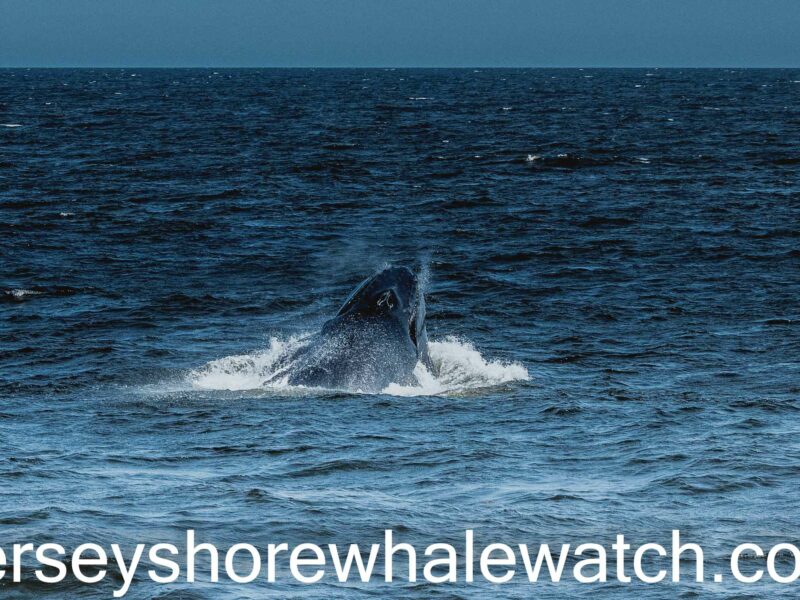 We had two whales one in the further distance it breached and lunged feeding but it was 3-4 miles past the whale that was closer so we never went there, maybe next time

Here is one of the reports on the whale we saw

I am not good at writing as most of you know. I am very tired form for days on the ocean here is the report from passenger Sandy S.

How do you spend a beautiful weekend? Whale Watching, of course. I went again today and so glad I did. We went back to the same place as yesterday, because a whale was reported there again today. It was a different whale than yesterday and this guy was hungry. He was moving around quickly and you could see the bunker jumping near the surface like crazy. He lunge fed a couple of times and then kept us on our toes. He was moving around a lot, but he was surfacing quickly so it was fun to try and keep up with him. We did this for about 30 minutes and then he started lunge feeding again. He did it right next to the boat and I was still watching the area when I saw the bunker literally flying through the air. And then there he was again! It was amazing. Thanks to Captain Alan, we got to spend an extra half hour with him. Just as we thought the show was over, he did it again! At least 6 lunges and several views of the tail. What a great day! 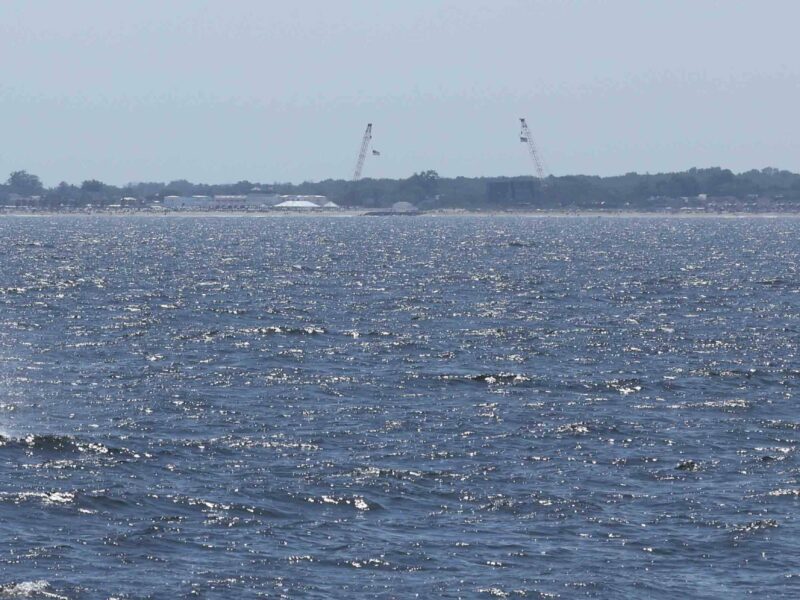 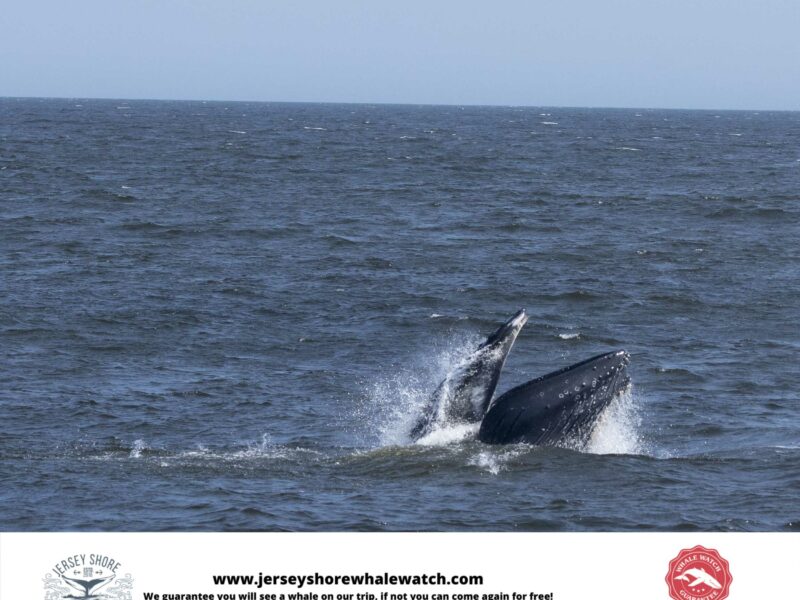 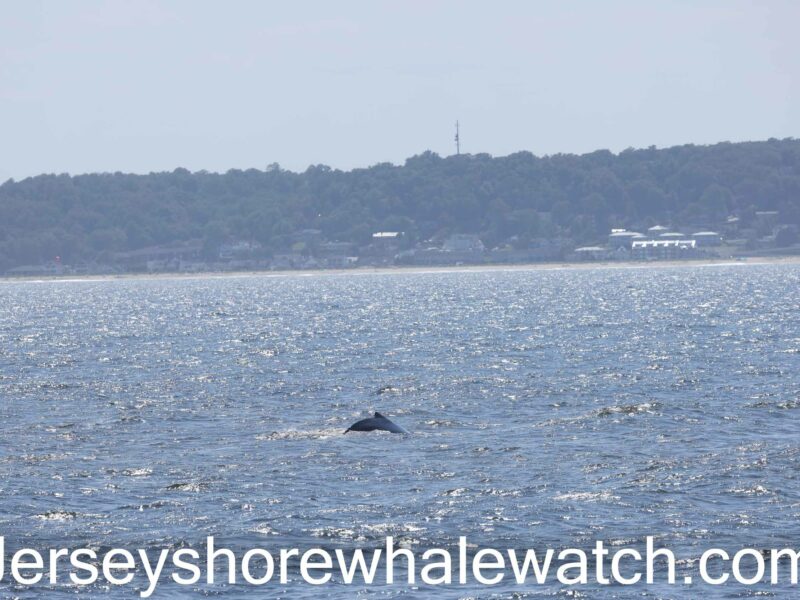 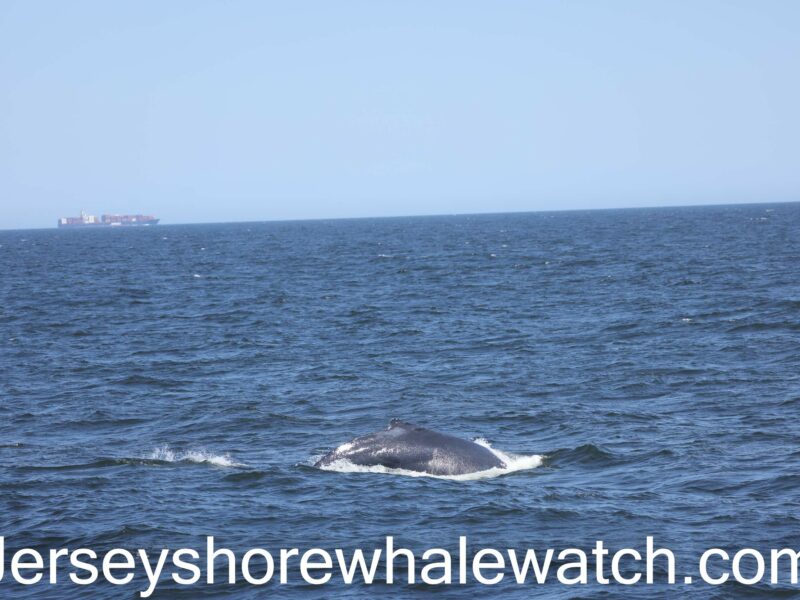