https://www.savecoastalwildlife.org/sea-turtles-of-the-jersey-shoreTo observe these gentle giants in their natural habitats, add one of these coastal destinations teeming with whale-watching opportunities to your bucket list.

Jersey shore whale watch has trips 5 days a week in the fall.
Here are some photos from today’s trip.

The most common sea turtle spotted along the nearshore waters of the Jersey Shore during the summer and early fall. Summer foraging range in the Northwestern Atlantic Ocean extends throughout the Gulf of Mexico and up north to Cape Cod, Massachusetts, and sometimes as far north as Newfoundland. 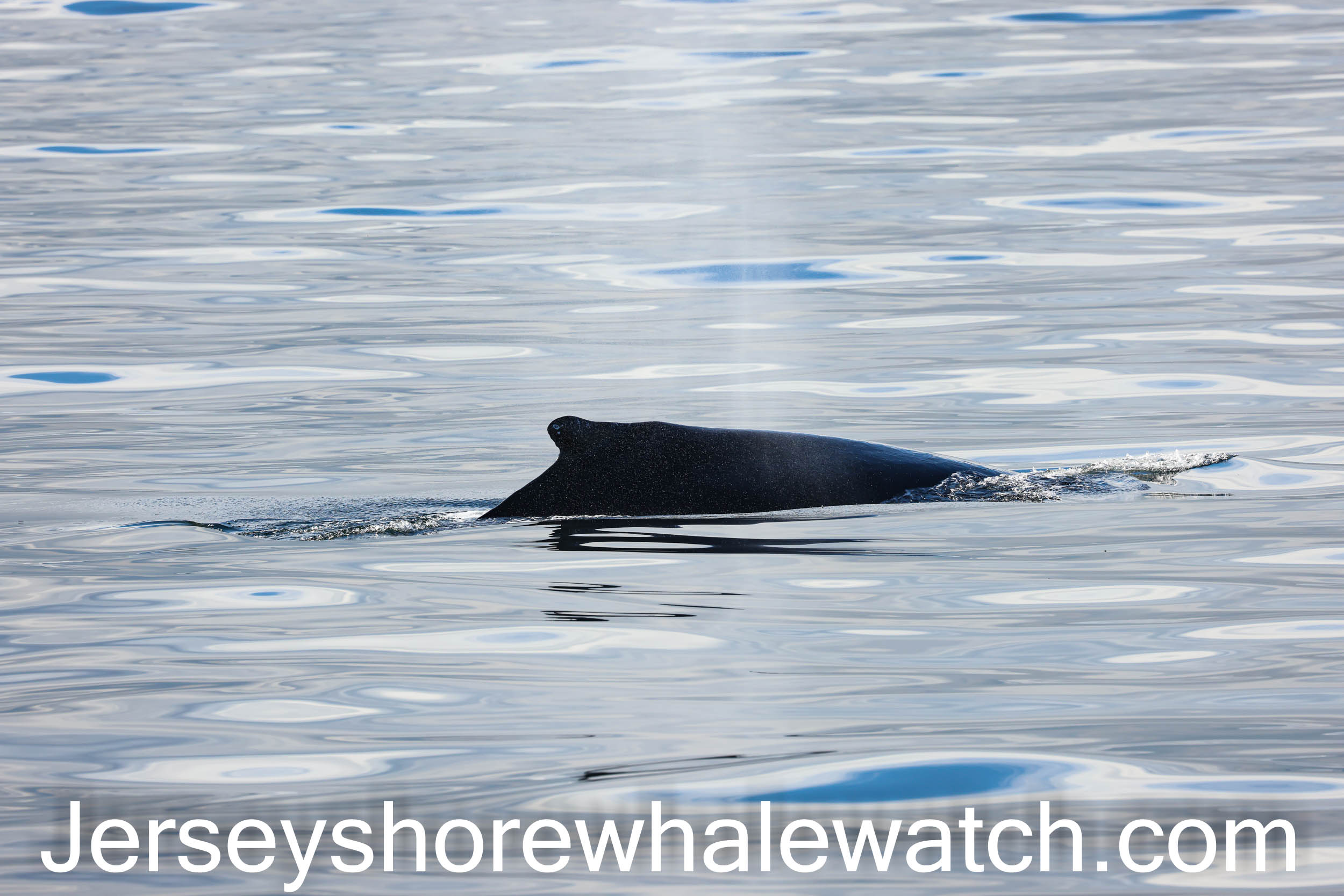 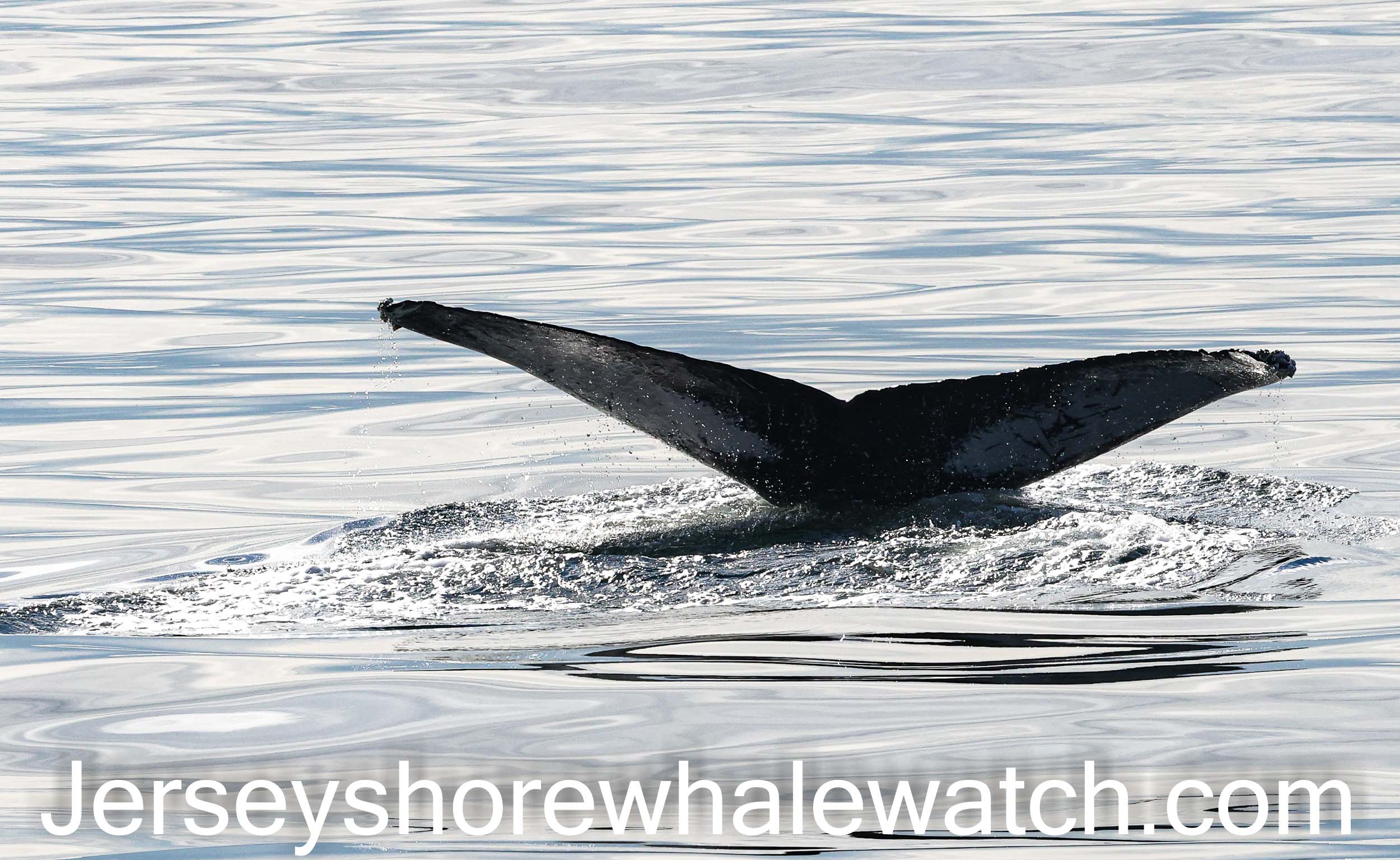 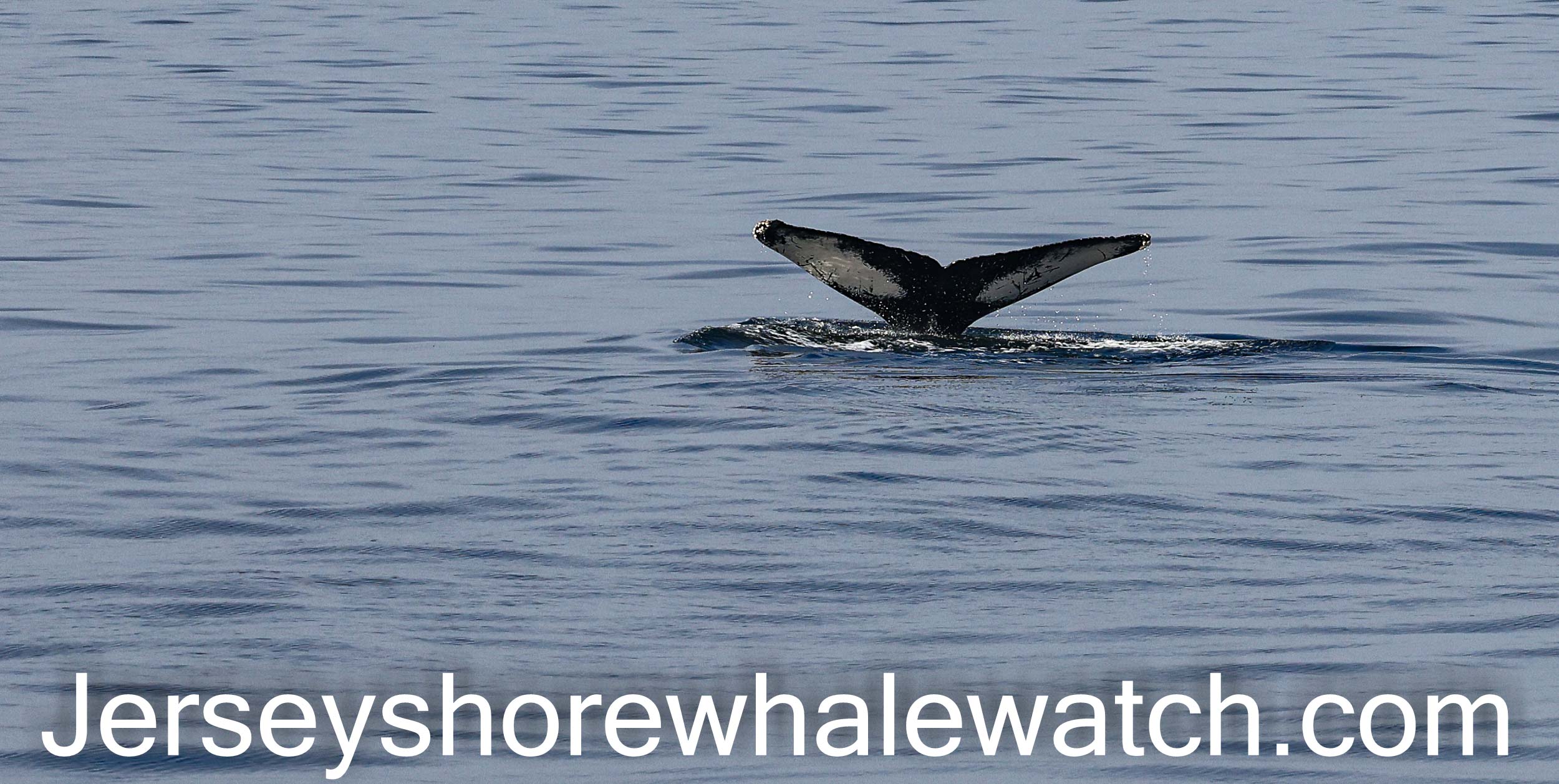 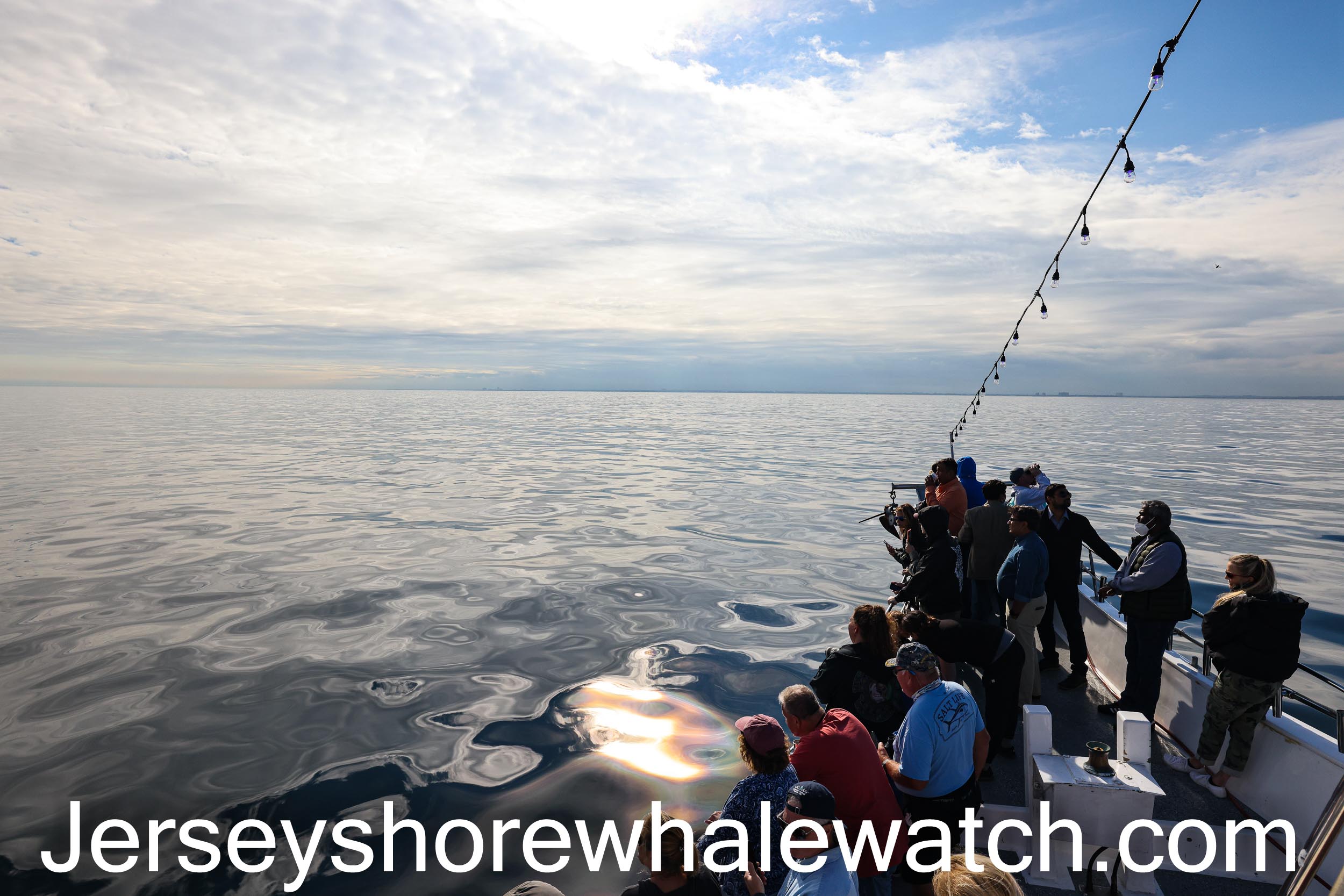 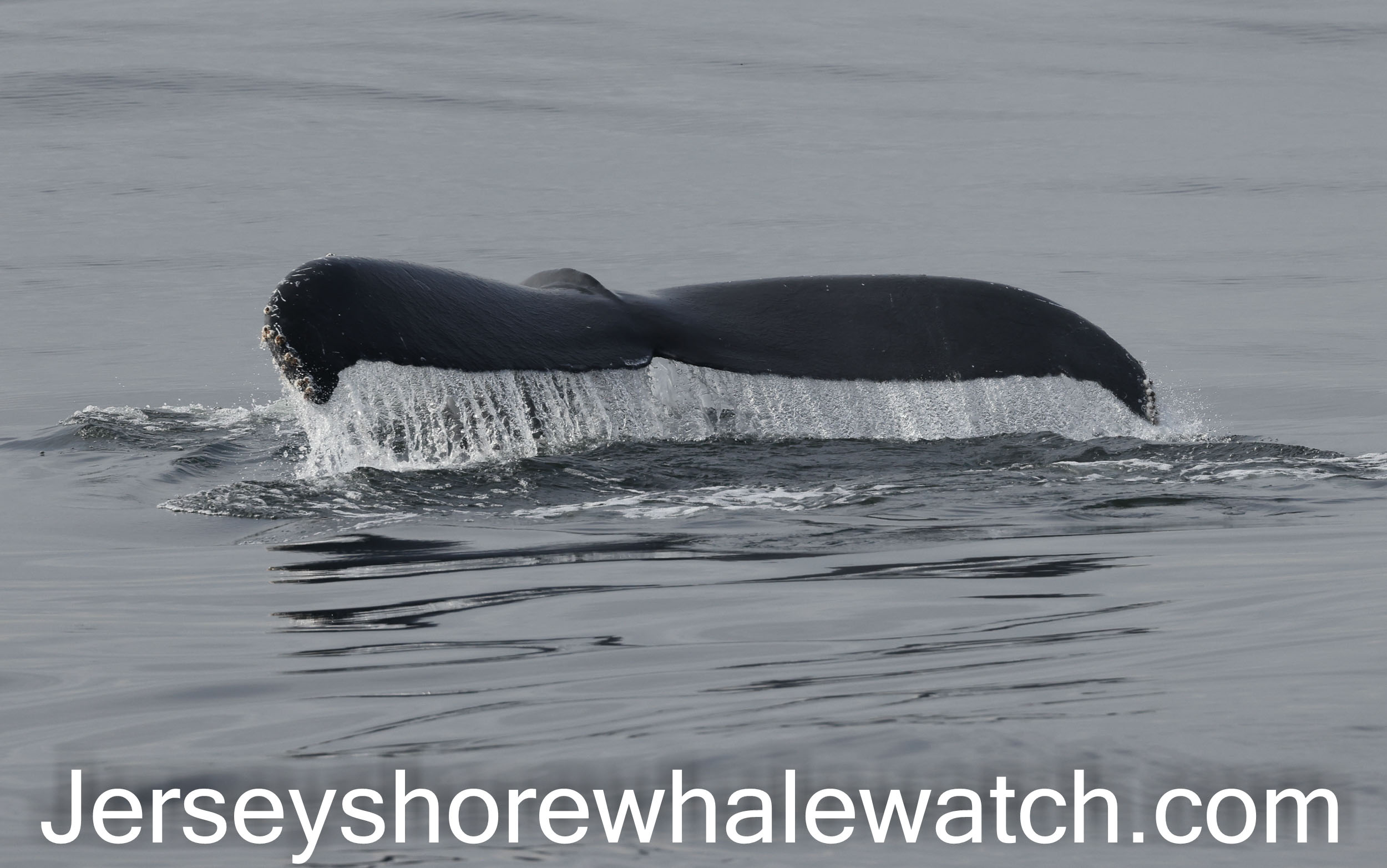 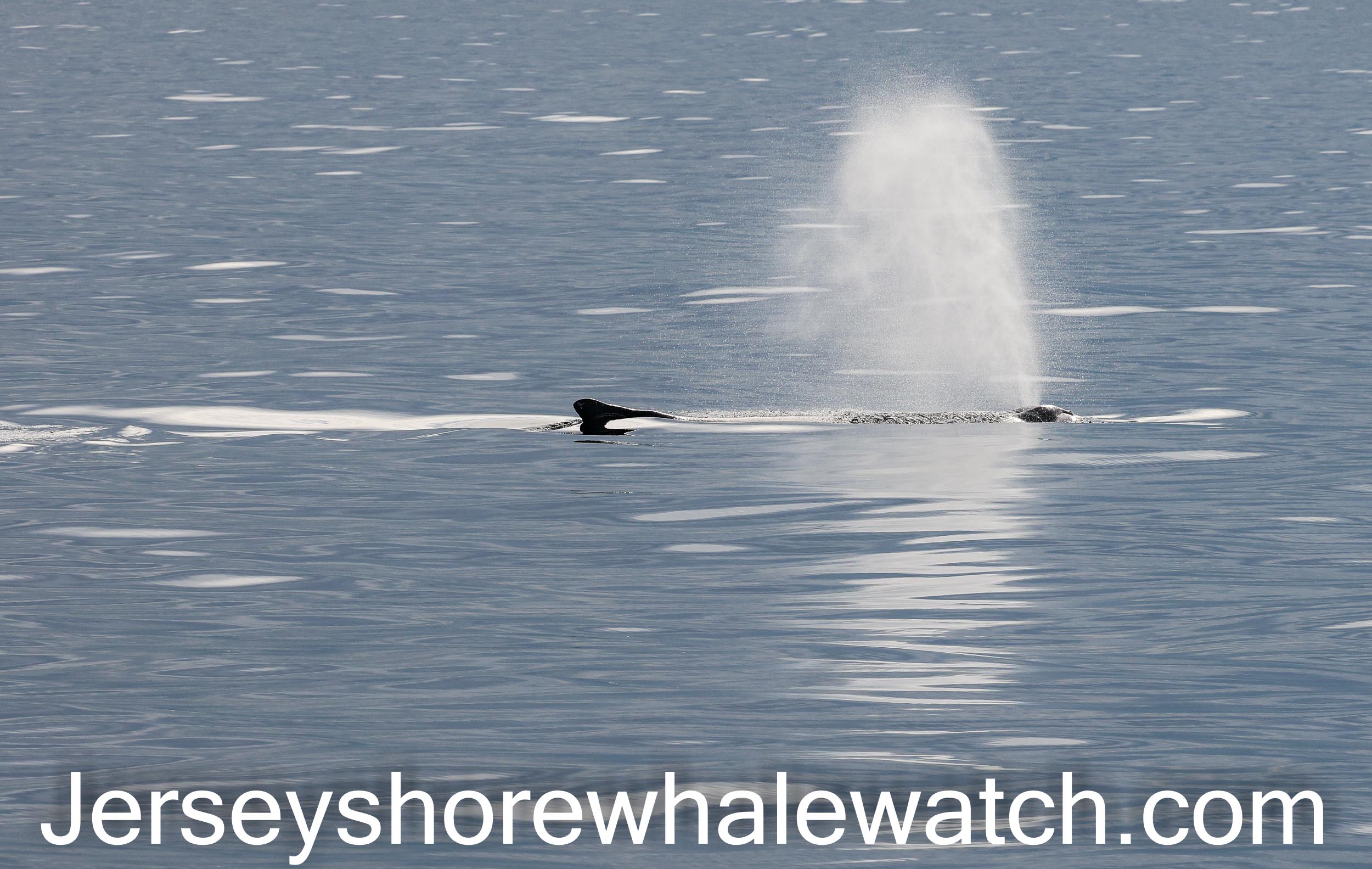 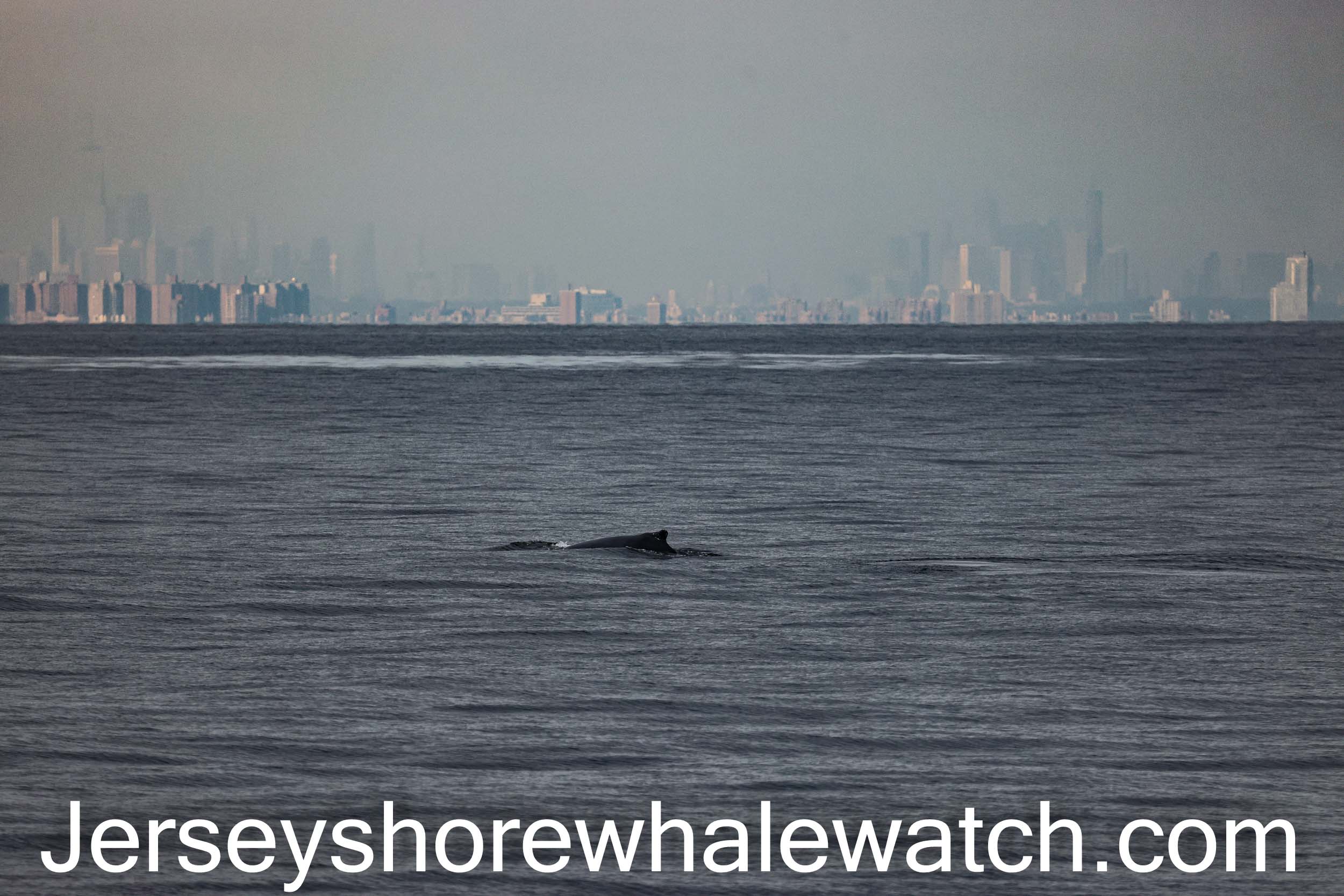 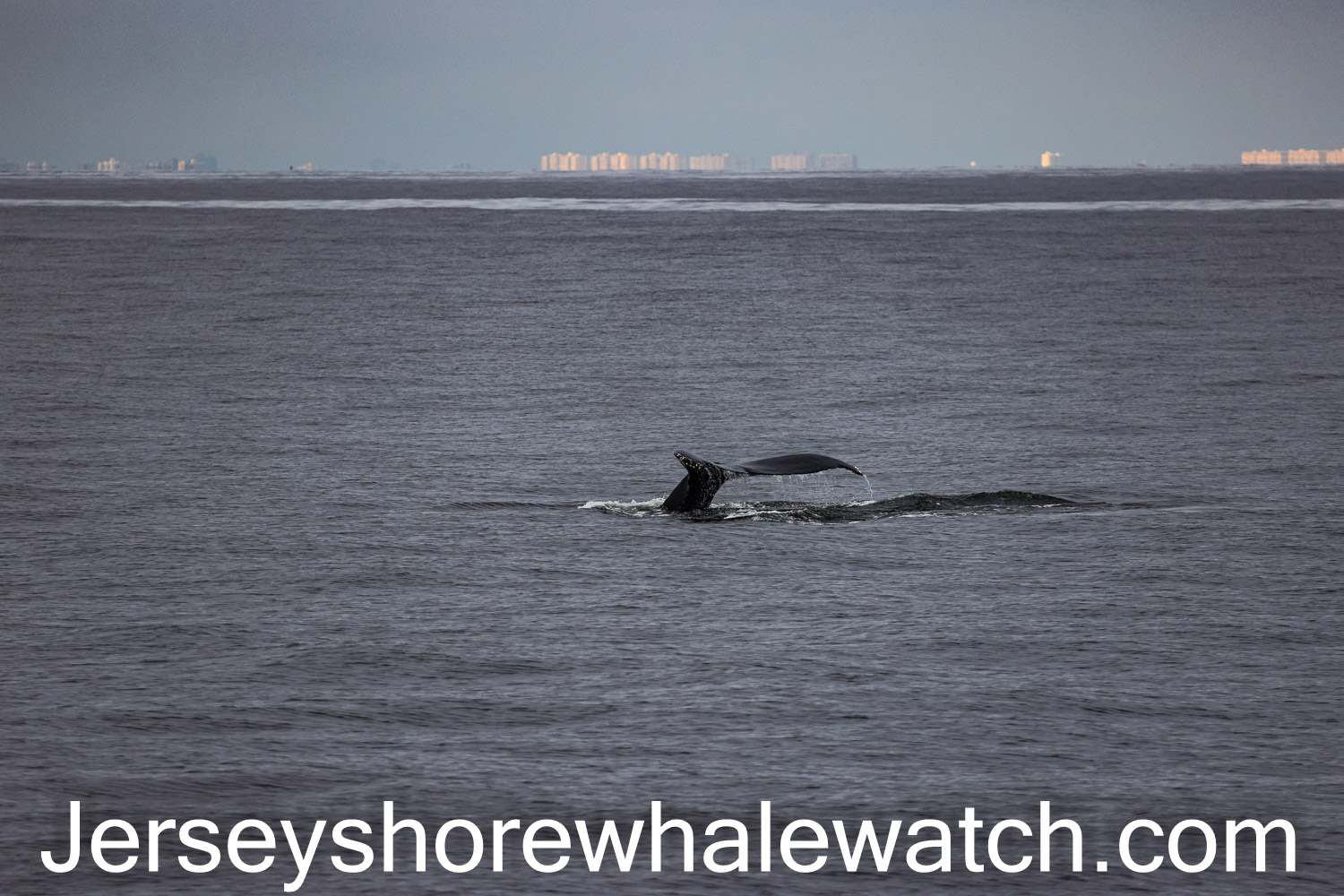 Trip review by Linda a frequent passenger on our trips.

Went on the afternoon Jersey shore whale watching tour. They saw whales on Saturday and Sunday and I was hoping the streak would continue. There had been a whale sighting several miles East and so that is where we headed but no luck. Turned north and after a while, past Long Branch and Monmouth Beach, there was a humpback whale! He was taking it easy for a while, just drifting along the surface of the water. Then he got more active, doing many deep dives and showing his tail. Also did some pectoral fin slapping. The fin was so large, it almost looked like a sailboat.
There were some amazing things on his trip. Saw 2 sea turtles, although I only saw it going down and out of sight, jumping tunas, other flying fish, and the sky. The sky was amazing. First, as we headed east, it was sunny to the south and cloudy and hazy to the north. When we headed north, eventually the sun appeared and the blue sky make the water look so blue but there were clouds to the south. It was beautiful. Another cute item is the picture of the small bird that was on the bow of the boat.
Wonderful day on the water.
Join us soon We will be whale watching 5 days a week till late November